Known as Pastor Dave to many people, Rev. Rasmussen served as the Pastor of Good Shepherd Lutheran in Garden City, Georgia for 34 years. Since officially retiring, he has served as a part time interim pastor in three congregations in Effingham County. 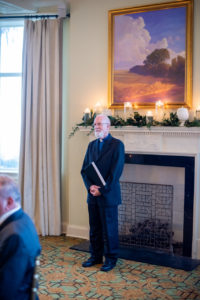 In addition to his service in the ordained ministry in Georgia, during his seminary training, he spent a year as an intern at a Lutheran congregation in Washington D. C..  Prior to his earning a Bachelor’s degree from the California State University at Fresno, he served four years in the United States Air Force which included a year in Vietnam. 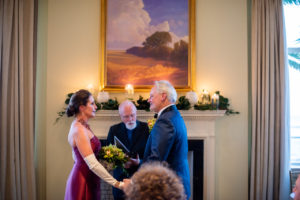 He has helped raise two sons from a previous marriage and three step-daughters and has enjoyed being married for over 30 years to his wonderful wife Frances. 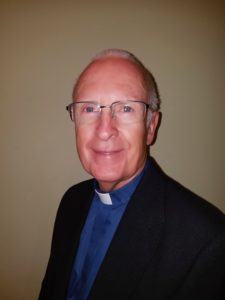 Rev. Schulte has known Pastor Dave and his wife since 1994  and they are wonderful people! 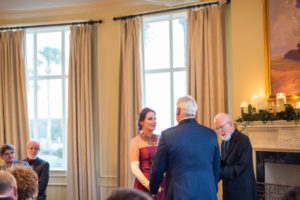 Read all of our wedding reviews on our RevSchulte Storefront at